Home
Do You Know?
The Lunch Box Museum
Prev Article Next Article

It was a blustery, sunny, Fall day. The boys and I were headed to Columbus, Georgia where their grandmother had an appointment at the Houston Sports Clinic. We were go’in to drop her off and while be’in evaluated, Jacob, Connor, and I were go’in to visit a couple of unique southern spots in Columbus. The first was the ‘Lunch Box Museum.’ 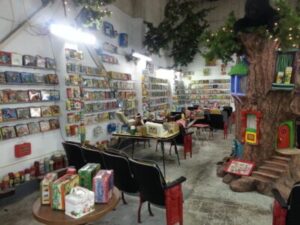 There are literally thousands of lunch boxes in this backroom.

Jacob and Connor didn’t seem all that thrilled when I s’plained to them that we were go’in to visit the Lunch Box Museum. Of course, they hadn’t no experience with metal lunch boxes. The famous little boxes had never been a part of their life. It was a part of forgotten American culture that was completely foreign to them.

A company named Aladdin produced the first modern era lunch box which was emblazoned with stamped pictures of Hopalong Cassidy in 1950. Before that, metal lunch pails were just kinda plain. Sometime during the 1970’s, mothers in Florida began protesting the metal lunch boxes and calling for their removal out of fear they were be’in used as weapons in school. The last metal lunch box was sold, ironically— depicting a very violent Rambo, in 1985. 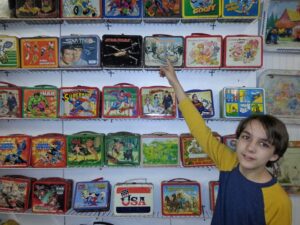 You’d think there’d be thousands of them there lunch boxes out there with different designs on ‘em. But there ain’t. Only four hundred and fifty different designs and variations exist. And, only one man we know of has them all. His name is Allen Woodall. He began collecting his signature collection after inheriting a small sampling from a deceased friend and from that humble beginning started the museum. The museum now houses thousands of lunch boxes and some are worth a great deal of money.

Get’in there ain’t easy folks — as the “Lunch Box Museum” is a little hard to find and well off the beaten path. To get thar, go to 3218 Hamilton Road, Columbus, Georgia. Drive to the back of the property where you’ll see a large building that houses an antique shop full of furniture, coke collectibles, and even some vintage automobiles. Inside, you might stumble across the ‘Barter Room’ whar Woodall keeps lunch boxes he’s willing to trade. But, if’n you want to see the full collection, hunt down Mr. Woodall, pay him $5 (he let Jacob and Connor in for free), and he’ll open the museum for you. The day we were thar, we were the only souls in the place.

Can’t say the boys really got it…. But, they wander’d ‘round for quite a while. And, you will too if’n you visit. 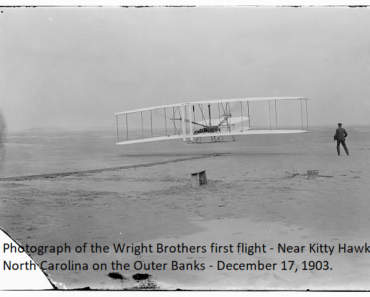 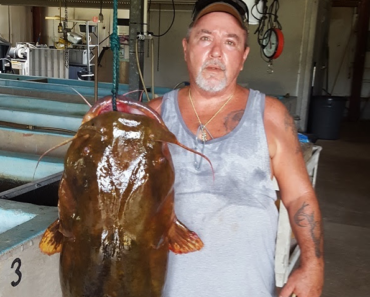 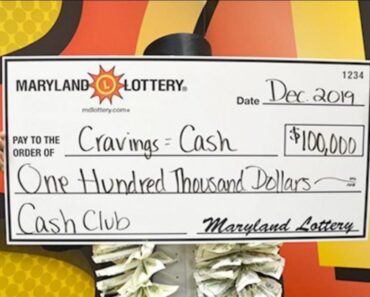 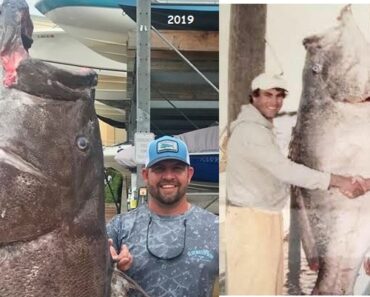