Home
Do You Know?
Where is London Bridge? Well, it ain’t in London.
Prev Article Next Article

London Bridge is a bridge that has spanned the River Thames in London, England since 1831.

But, it ain’t there no more. This is the true story of how the bridge came to America.

Believe it or not, the bridge was dismantled in 1967 and purchased by Robert P. McCulloch from the City of London. McCulloch planned to use the bridge as a marketing ploy to attract buyers to his planned retirement community in Lake Havasu City, Arizona.

It was a crazy idea!

Buying London Bridge was first mentioned to McCulloch by his real estate agent, Robert Plumer, who had heard the bridge was for sale and convinced McCulloch to buy it. Plumer’s reasoning was that it would be a great marketing ploy that would attract potential land buyers.

McCulloch’s initial response to Plumer’s idea was, “That’s the craziest idea I have ever heard,” but after much thought and consideration, decided the idea might have merit and proceeded to pursue the purchase.

The original construction of the 1831 London Bridge was the last project of famed engineer John Rennie and was finished by his son, John Rennie the Younger.

The bridge facing stones were disassembled in London. The 1831 London Bridge eventually arrived at the Port of Houston in the United States. It was then transported overland to Lake Havasu City.

London Bridge – as rebuilt in Arizona.

In September of 1968, the foundation stone was re-laid in America by the Lord Mayor of London, Sir Gilbert Inglefield.

McCulloch had the exterior granite blocks from the original bridge numbered before being transported to America. Using the numbering system, the bridge was reassembled over a canal that would link an island in the Colorado River with Lake Havasu City. The new bridge was built using reinforced concrete and then the original masonry of the 1830’s bridge was wrapped around the structure. The reassembly of the bridge was completed in 1971.

The bridge was reconstructed in just over 3 years.

As Robert Plumer predicted, prospective buyers came to see “the real” London Bridge and tour the properties for sale. Property sales steadily improved and “the craziest idea” McCulloch had “ever heard” ended up being one of the best investments he ever made. 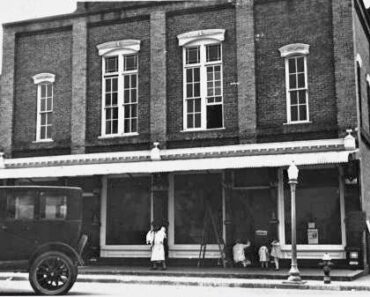 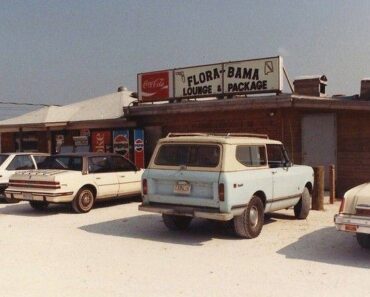