The Speakeasy, also known as a “blind pig” or a “blind tiger”, was an illicit establishment that sold alcoholic beverages during the Prohibition-Era of the 1920s and 1930s in America. During Prohibition, the manufacturing and sale of alcoholic drinks was illegal across the entire United States and Speakeasys would bootleg booze from other countries or make bootleg booze to sell to their local clientele.

Speakeasies were often located in underground dens, secret rooms, or remote saloons that didn’t draw a lot of attention from the outside.

At the height of Prohibition, there were hundreds of thousands of these “Speakeasy” clubs across the country. New York was said to have more than 30,000 of them by the end of the 1920s. While an actual count was impossible to make because of the covert nature of these underground establishments, the New York Historical Society estimated that the number may have been much higher, possibly closer to 100,000.

How did you find a Speakeasy during Prohibition?

Speakeasies were mainly discovered by word of mouth and had varying requirements for entry. For example, some speakeasies only let in known customers; some required passwords; some required speakeasy cards — an identification card, of sorts, that told the bar owner it was okay to let the person in.

Passwords for speakeasy joints were a closely guarded secret, known only to select people that were regular visitors to the clubs. Passed from person to person by word of mouth, the passwords tended to be completely unrelated to alcohol or drinking. Establishments often used nonsense phrases to make the code more difficult to guess or overhear.

The speakeasy largely disappeared after the end of Prohibition in 1933. However, the term is often used today to describe retro-styled bars that use the old speakeasy themes.

The original name, “speakeasy”, dates back as far as 1844, from a British naval memoir and denoted a place where unlicensed liquor sales were made. The name was most likely appropriated during Prohibition to remind people to speak quietly so as not to alert the police to its location.

What were some of the most popular Speakeasy bars during prohibition?

When prohibition took effect and legal saloons were forced to close. This left men with nowhere to drink or socialize. The unlicensed bar rooms of the speakeasy became the dens of iniquity of the Prohibition Era, ranging from dingy back rooms to fancy ballroom clubs with jazz bands and dance floors. Some of the most famous Speakeasies from this era have been immortalized in books and movies.

This is a short list of some of the most famous illegal bars of the era.

Fortunately, if you visit a retro speakeasy today, the one thing you don’t have to worry about is a police raid on the establishment. With that in mind, go out and have some fun and be safe. 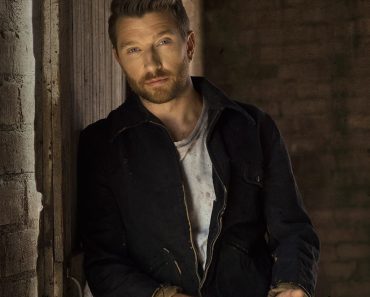 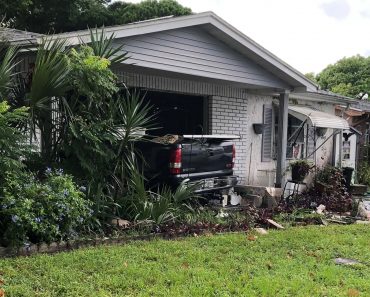