It sounds unbelievable, but this actually happened.

In September 1910, the Washington, D.C. newspaper, The Evening Star, ran the following article:

Bought Everything Except the Church and School Buildings in Aripeka, Fla., for Approximately $15,000—It Is Located Directly on the Gulf.

The entire town of Aripeka, Fla., situated on the Gulf of Mexico just to the north of Tampa, with the exception of the church and school house, is now the property of E. G. Willingham, a well-known citizen of Atlanta.

A telegram received from Brooksville, Fla., county seat of Hernando county, announces the purchase of Mr. Willingham, stating that it is his purpose to undertake its development and growth into an important municipality.

By the purchase Mr. Willingham acquires everything except the church and school house, as stated. Aripeka is located on a neck of land running out into the gulf and is said to be one of the most beautifully located spots on the west coast of Florida. There are around it beautiful island spots covered with the cabbage palm.

The town of Aripeka was founded about six years ago by a man who borrowed the money for the purpose. He thought it one of the most beautiful spots he had ever seen. He sold a large part of the tract to emigrants on the installment plan, and when the last payments were made he could not make title, so the town was sold under the original mortgage by order of court.

Mr. Willingham, the purchaser, is the well-known Atlanta lumber merchant. He has made his home here for many years and is almost numbered among pioneer citizens.

The purchase of an entire town is something out of the ordinary, and there will be no little interest in the progress of its development under Mr. Willingham’s direction.

So ended the article concerning this unusual purchase. The picture below is a copy of the actual article:

The year 1910 makes this event over 110 years old. Yet, one thing hasn’t changed much in that time. Aripeka never fulfilled the potential the article alludes to.

In fact, it’s not much bigger than it was in 1910. The two hotels the article refers to are no longer in business. And, there has been a big fight in recent years over keeping the historic post office open.

Aripeka is also famous for another reason. Keep in mind, at heart — Aripeka is a fishing town. The people who grow up here, grow up fishing. One of Aripeka’s most frequent visitors during the mid 1920’s was the greatest slugger ever to hit a baseball, the bigger than life “Babe” Ruth.

Fishing was Ruth’s other passion.

Every spring, the New York Yankees traveled to St. Petersburg to train for the upcoming season. And, every spring Babe Ruth would disappear for a few days. Sometimes, fishing was the reason.

Ruth had a secret weapon he used for catching fish in Aripeka. His name was Bartow Littell.

During the mid 1920’s, the great one, Babe Ruth would rent a room at the Os-O-Waw Inn. He would then call for his guide, Bartow Littell — who was still in high school, and go fishing. In an interview Littell gave years later, he stated that Ruth’s teammates – George Selkirk and Tony Lazzeri would often join them. The men paid Littell the princely sum of $10 for guiding them around Aripeka for a day of fishing.

As I said, not much has changed in all these years. Fishing is still King. And, if you like fishing, there are a couple of Captains in Aripeka who can take you to some of the Babe’s favorite fishing spots. At least, that’s what they tell me.

If you don’t believe me, check it out for yourself. 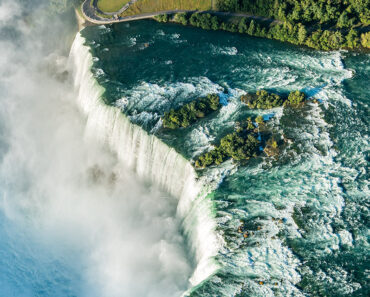 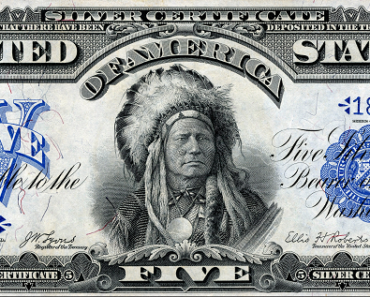